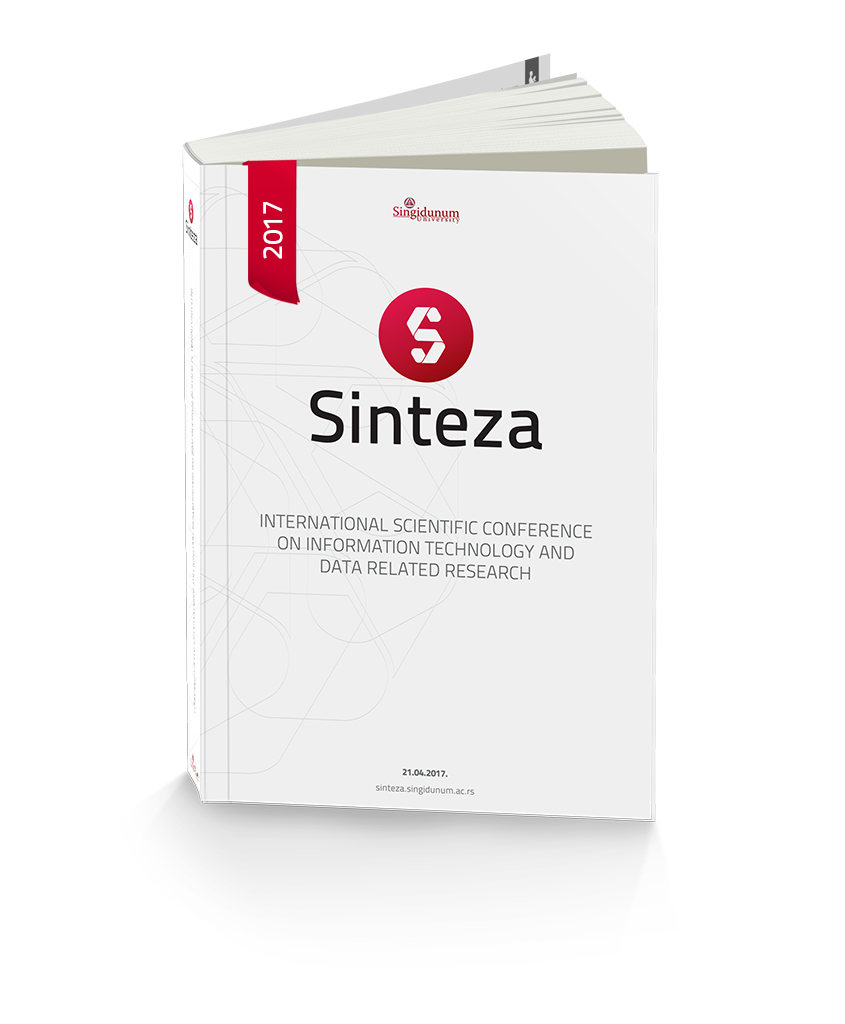 
Abstract:
Modern language teaching is commonly associated with modern technologies and the phenomenon of ICT. Anyhow, despite the fact that we are surrounded by ICT in every sphere of human endeavour, and that its effects are recognised as positive and largely integrated in foreign language teaching, modern language lessons do not necessarily need the continuous support of modern technologies and can hardly rely solely on it. Teaching large and multilevel groups can be a rather demanding task for language teachers, as approaching beginner and advanced-level students simultaneously requires much patience and numerous skills. The aim of this paper is two-fold - to provide an insight into the difficulties EFL teachers usually face in large, multilevel classrooms, and – to introduce the benefits of a hybrid, communicative-personalised method with the objective of facilitating and improving language teaching/learning process. The paper illustrates both an EFL teacher and EFL students experiences and reactions to the method introduced in their classroom. In the time frame encompassing two terms, a rather large, multilevel group of first-year university students was exposed to a communicative-personalised language teaching method, the goal of which was to make them all active. Above all, the method aimed at meeting their personal needs, by keeping them motivated. The employed method included quizzes, role-plays, as well as numerous task-based activities, supported with accompanying audiovisual prompts. Having the students all engaged and interconnected eventually reached the goal of neither demotivating the advanced-level nor threatening the beginner-level students. For that reason, both the EFL students and the teacher enjoyed the classroom atmosphere and agreed on numerous benefits of the implemented, communicative-personalised method, occasionally supported by ICT, but dominantly relying on humanistic approach and its postulates.